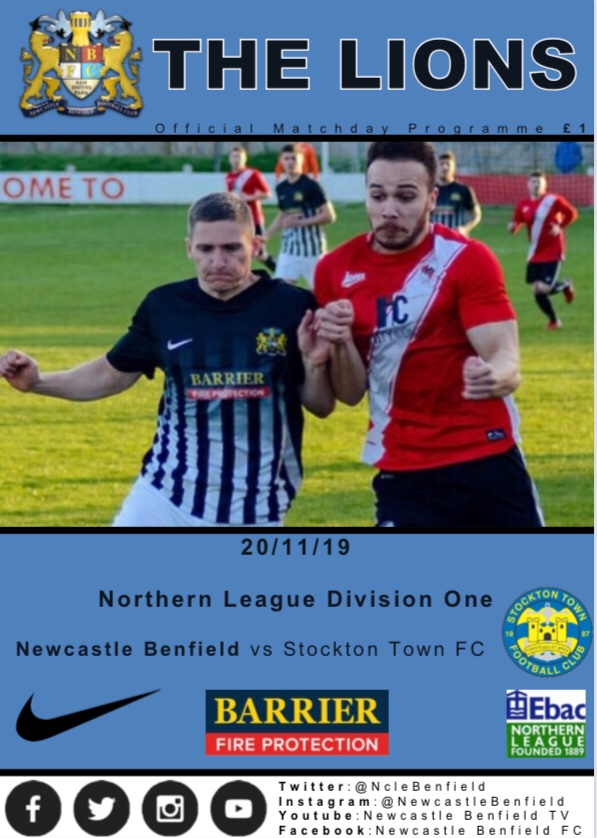 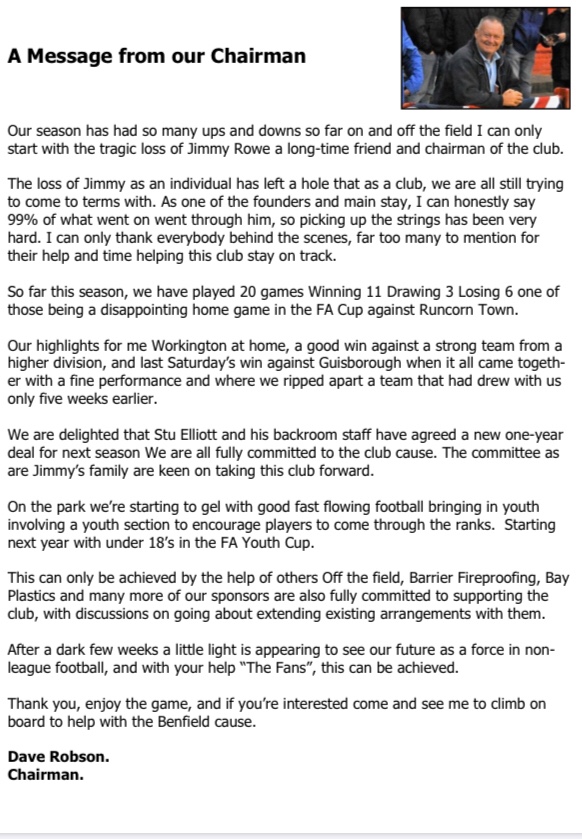 Newcastle Benfield were finally back in action on Wednesday evening after the recent wet weather, as Stockton Town made the journey up the A19.

Huge credit must go to those who look after the Sam Smith’s playing surface which looked in great shape beforehand. 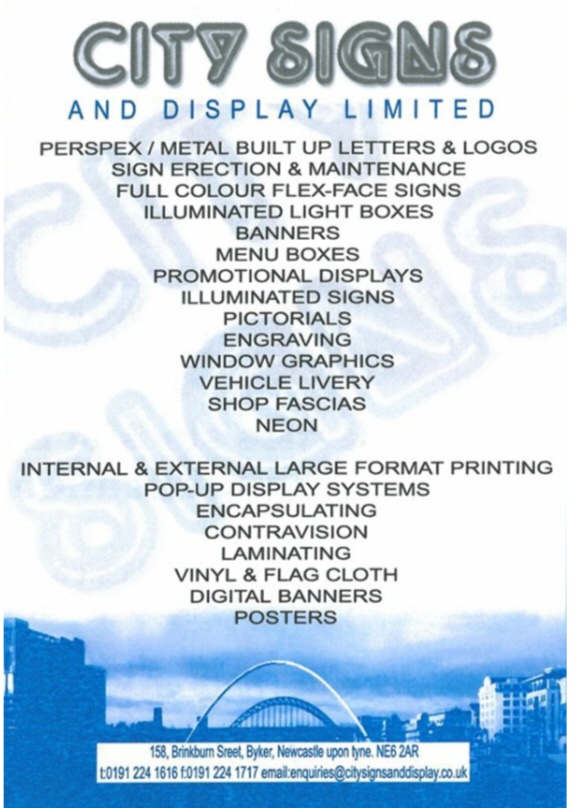 It was the Lions who started on the front foot with Giraud and Brayson both having half chances in the early exchanges. Peter Glen-Ravenhill also had a couple of decent opportunities as the half wore on. Although Stockton were fully contributing to an excellent contest, it was very much the Lions who were looking more threatening, as things were not quite going right for our visitors in the final third.

In the second half it was again Benfield who were shading proceedings in terms of the better chances and indeed Roberts in the visiting goal made a stunning save to turn away a brilliant Cyril Giraud effort after 56 minutes.

As Stockton became more desperate they threw on Hayes, Woodhouse and Steel but although our visitors were certainly looking more threatening by this point, Benfield were certainly dealing with any threats quite comfortably. 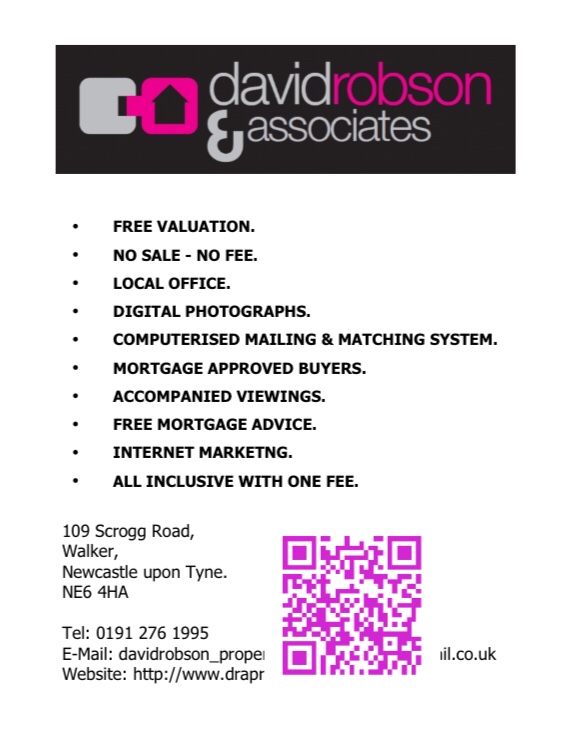 Unfortunately though after 81 minutes, Stockton took the lead after a Hayes corner took a deflection off a Benfield man to leave Metcalfe stranded in the Lions net.

As Benfield pushed for a leveller, Nathan Steel wrapped up the points in stoppage time. The first goal was extremely fortunate as was the manner of the defeat for the Lions but fair play to Steel who took his chance excellently.

There were plenty of positives for Benfield including the returning Joe Robson slotting back into proceedings very comfortably. The whole team played well but the Lions were just missing that little bit of luck in the attacking passages of play.

Sunderland RCA come to Walkergate on Saturday as the lads look to quickly move on from this harsh defeat.