Our result against Workington was a tremendous team performance; one where every player worked to their maximum to get a huge reward for the club. Knowing that they wanted to play out from the back, we decided on a tactic and it was executed superbly by every player on the day. Cup games are all about reaching the next round, by any means possible, which was shown as the lads never gave up hope of scoring a goal. As I said, this was a huge result for everyone involved in the club. 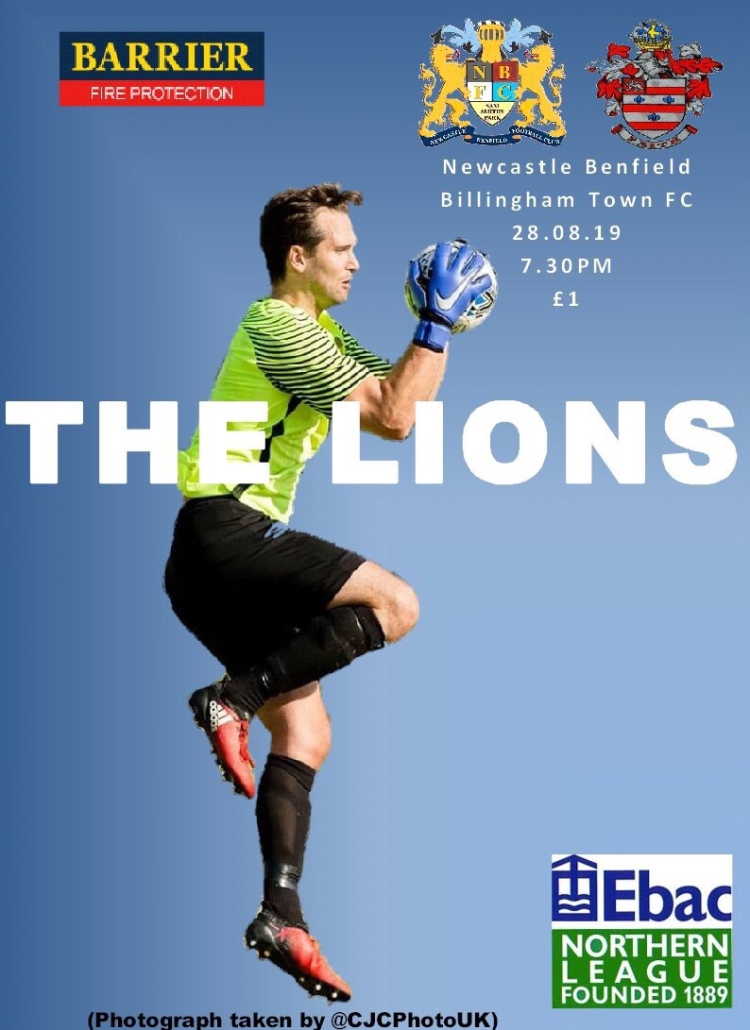 Billingham was a game where we felt as a squad that we didn’t play as fluidly as we have done in recent matches, which meant that at times we gave the ball away cheaply. The work rate and effort of the players was never a doubt though. Yet again our never say die attitude meant that we continued to press forward until the very last minute. We feel that our disallowed goal was a very harsh decision, as it was just a case of both players competing for the ball. With the commotion that went with our penalty, it needed a cool head to put the ball in the back of the net and Dennis stood up to the task admirably. 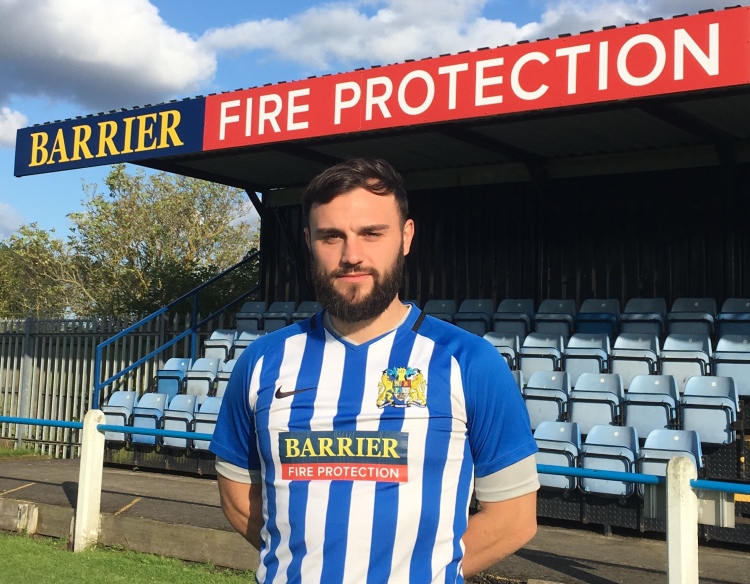 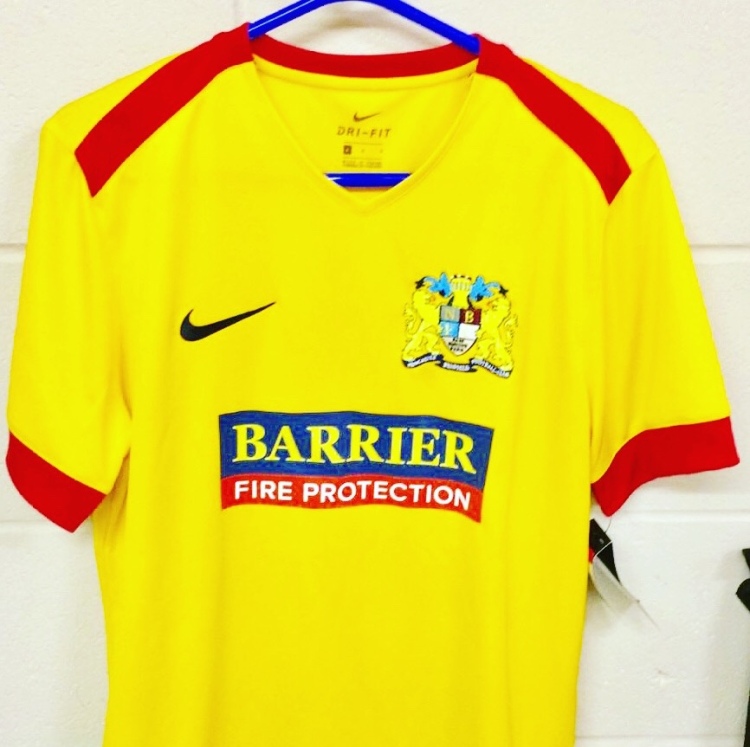