In the second half, Benfield continued to threaten in attack but were dealt a cruel blow as North Shields were awarded a penalty. However, the spot kick was saved by Grainger, who guessed the right way to push the ball away from danger.

In the dying stages of the Division One encounter, Benfield were awarded a late penalty, with Pearson darting into the penalty area before being bundled over in the box. 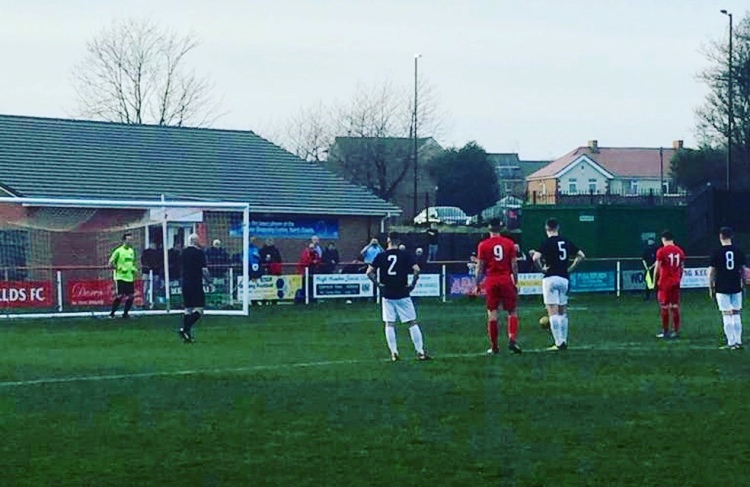 Brayson was also denied from 12 yards, but the prolific forward was on hand to follow up and tucked the rebound home past Robins goalkeeper Michael Robinson.

Shortly after netting, the striker grabbed his second in injury time, heading home from close range to complete a neat passing move from the away side, with Jake Orrell producing an inviting cross into the path of Brayson. 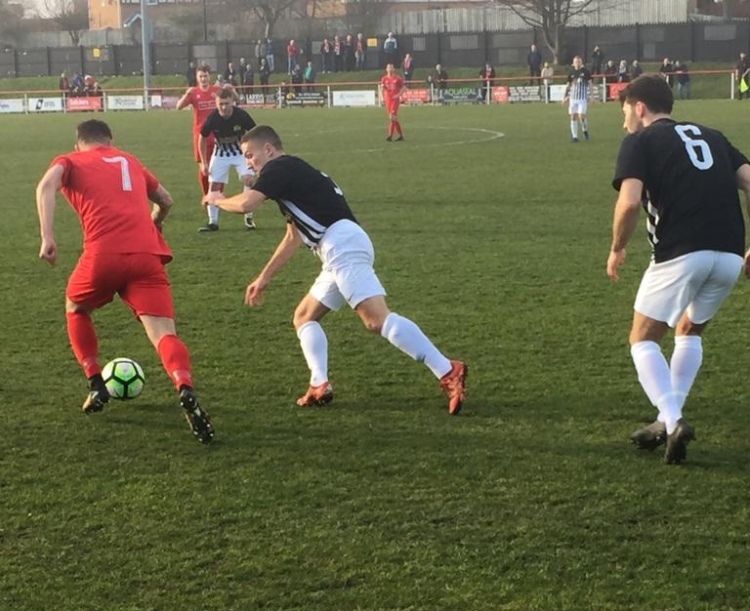