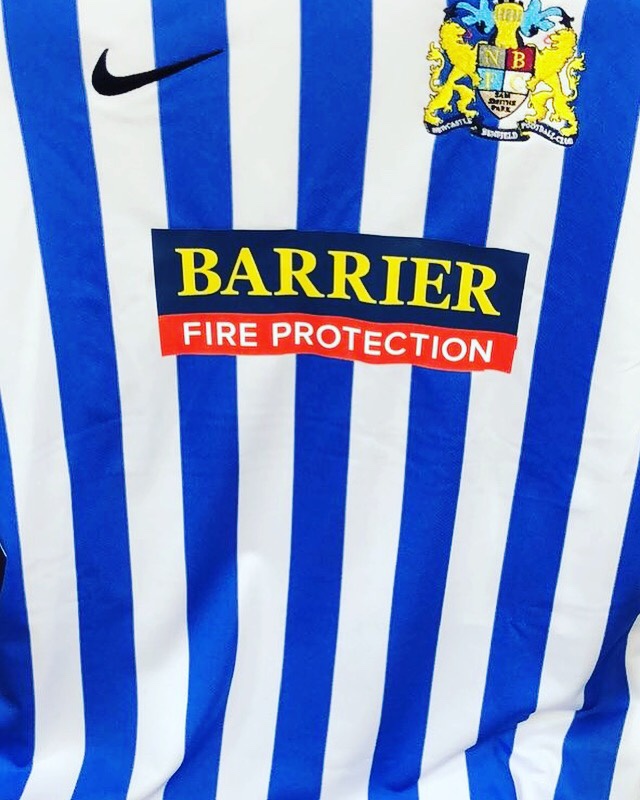 In the final game before Christmas the Lions travelled to table topping Dunston UTS in the EBAC Northern League Division 1 Fixture.

With both teams in decent form this game was always going to be a hard fought contest on a heavy testing pitch.

Mackenzie Heaney came close to opening the scoring in the first few minutes after a goal scramble however it wasn’t until the 19th minute when the deadlock was broken after Benfield were awarded a penalty for handball.

The maestro Paul Brayson took the penalty which was saved by Dryden but Brassy scored on the rebound.

Six minutes later Dunston equalised from a set play with a looping header from Scott Heslop leaving the game level 1-1 at the interval.

Chances for both teams to clinch all 3 points in the second half but the final score finished 1-1.

Next Game for the Lions is Away to Guisborough Town.