“IT IS ANOTHER HUGE GAME” SAYS MANAGER TOM WADE 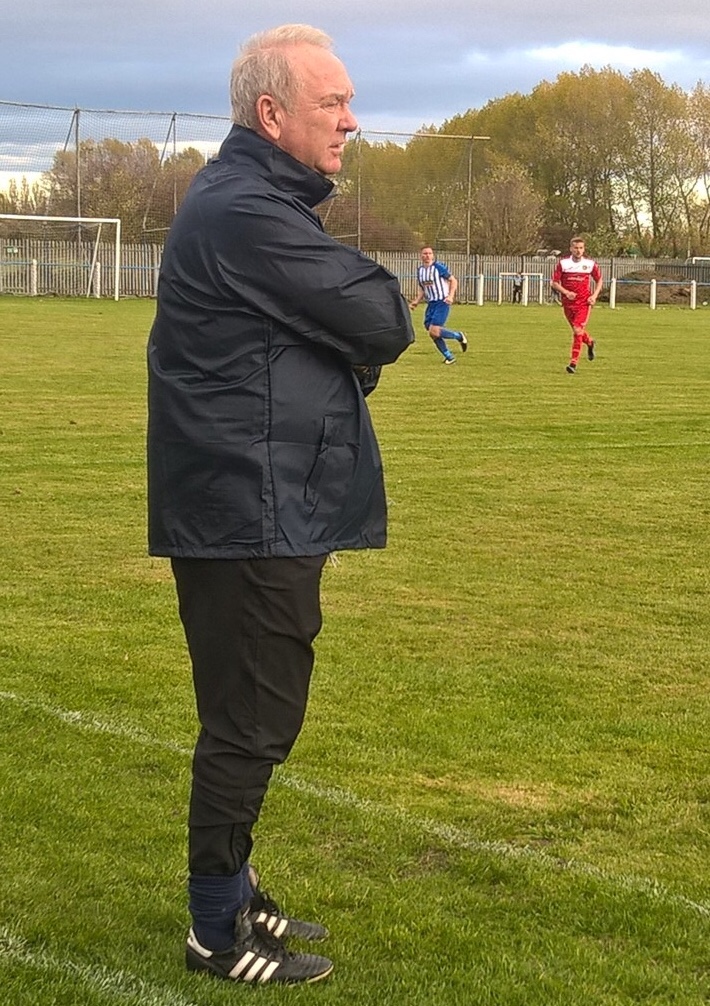 Newcastle Benfield manager Tom Wade is expecting a tough Northern League tie as they travel to Whickham on Friday night.

Wade’s second spell as Benfield manager has started promisingly, with a comfortable 4-1 win over Penrith as well as a battling 3-3 draw at Whitley Bay a fortnight ago. 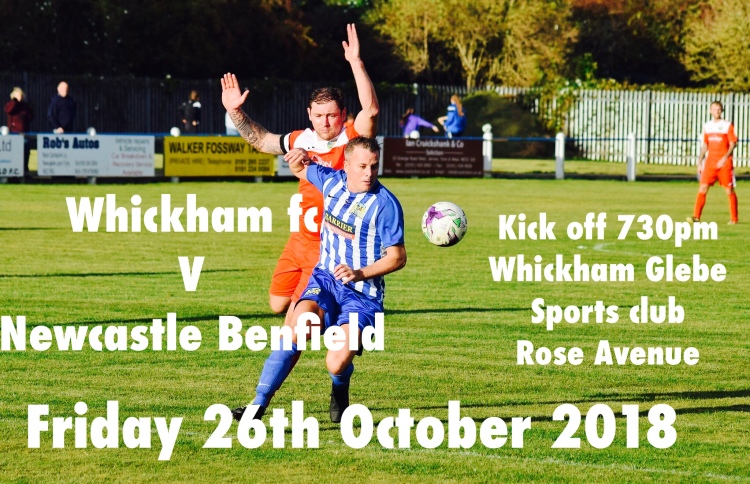 The Lions have gained seven points from their last three games, lifting the club into 12th place of Division One and Wade is determined to see his side climb further up the league table.
He said: “It is another huge game on Friday night.”
“Whickham have signed a lot of players over the last week so it will be tough. However, we need to concentrate on what we do and how we play.
“I expect us to be up there in the league only because of the quality in the squad but we need to work harder and get fitter. Once we manage to do this, our quality will shine.”
Wade will be accompanied by Ross McKay at The Glebe on Friday evening, who recently joined the club as their first team coach.

He added: “Ross took his first session on Tuesday and the lads enjoyed it.
“It is a huge opportunity for him to be part of a very well run club. He is committed to the role and should do well.”
After a bright start to his management role, Wade is looking forward to the challenges this season.
“It has been a busy two weeks which I have really enjoyed,” he said.
“The club has changed a lot since I was first there and I am very impressed with the set up.
“It is early days and we will have our ups and downs but the future looks bright at Newcastle Benfield.”