After Saturday’s disappointing home loss to Stockton Town, manager Mark Convery rang the changes for the visit of Whitley Bay. 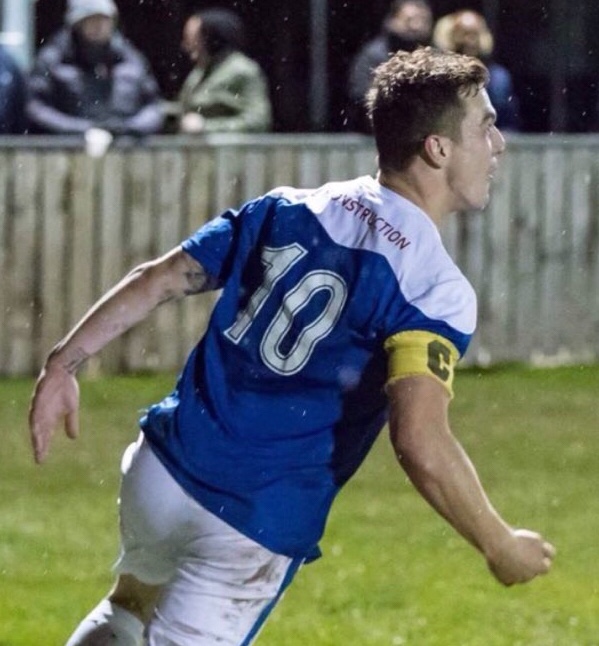 who arrived from the recently defunct Blyth AFC in the hours before kick-off, took the place of Dylan McEvoy in central midfield. Dylan had been the victim of a studs-up challenge against Stockton on Saturday and the sight of him hobbling into the ground on crutches, as well as news of ligament damage, suggest he will be missing for the rest of this season. Fourthly, also in midfield, Richie Slaughter returned to replace Jordan Laidler and finally, Dennis Knight made his full debut with Scott McCarthy dropping to the bench.

Unfortunately, these alterations made no appreciable difference as The Lions fell to their heaviest home defeat since a loss by the same score to Morpeth Town in January 2015. While Benfield were architects of their own demise, with the defence playing as if they’d never met each other before kick-off, nothing should be taken away from a vastly improved Whitley Bay side. The Seahorses bore no resemblance to the side effortlessly cuffed aside by The Lions in the final game of last season, nor the outfit who fell to an 8-0 loss at Dunston earlier in the season.

In the first seconds, Whitley almost took the lead in calamitous fashion, when a bout of pinball saw Craig Scott almost inadvertently turn the ball into his own net, with keeper Armstrong beaten. Luckily the post intervened and the ball bounced away.

The relief was temporary as the visitors took the lead in the 10th minute when a cross from the right was nodded powerfully home by the diving, though crucially unmarked, Luke Salmon from the edge of the six-yard box. Worse was to follow on 13 minutes when Olly Martin headed in a complete fluke. On the far aside of the box, he attempted to return an overhit cross, but misdirected it and the looping, spinning ball dropped unintentionally into the net.

While every cross seemed likely to provide the visitors with another goal, Benfield struggled to get a toehold in the game. Dennis Knight, who was one of the few to really impress on the night, dropped the shoulder on the edge of the box and turned to curl a delicious effort that pinged the post and bounced away. On 28 minutes, Rhys Evans sent Paul Brayson free, but the veteran striker was only able to hit the ball against the advancing Tom Flynn and the danger was cleared. This period of sustained pressure saw Whitley defending desperately, but the problem of failing to get the ball in the net that has been plaguing Benfield all season was again evident and consequently the depressing predictability with which Whitley added a third before half time was another hammer blow to the home side. Jack Foalle, who had tormented The Lions in his Bedlington days, accepted a cross from Olly Martin before drilling a low shot into the corner. 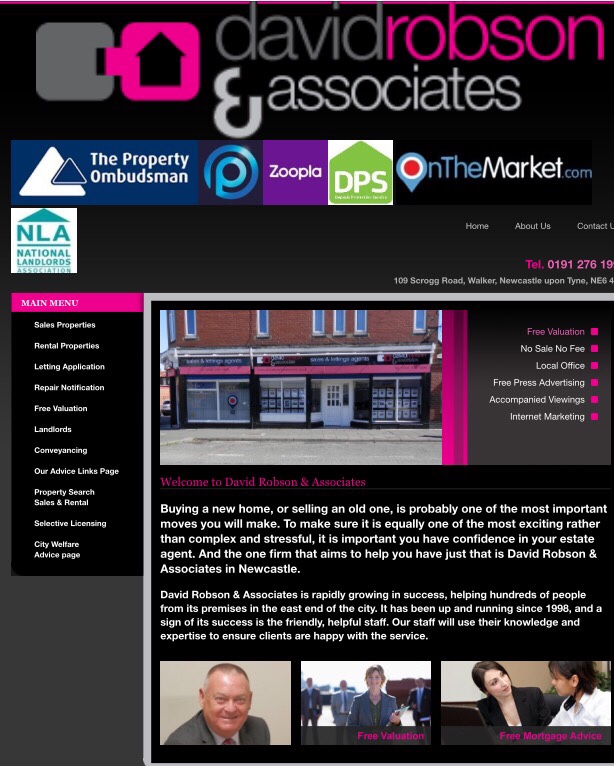 After the brief respite of half time, the game recommenced with one side attacking in waves and the other defending desperately. The astonishing thing is that it was Benfield who were on top. Brayson sent a free kick inches wide with Flynn beaten. McCarthy, on for Brayson, provided a great low cross that Knight lashed into the side netting, before giving way to Josh Scott, whose first contribution was a thunderous strike from outside the box that gave Flynn no chance.

Finally, The Lions had scored a home league goal. The direct and powerful running of the home side had Whitley absolutely rocking on their heels until another Olly Martin fluke on 78 minutes killed the recovery stone dead. Martin played a quick short corner, got the ball back and sent in a looping cross that sailed over everyone and into the far corner. To make the misery complete, Dan Taggart tapped in a fifth on 90 minutes and Foalle added an identical sixth straight from kick off. It truly was a night to forget and one where anything and everything that could go wrong did so. 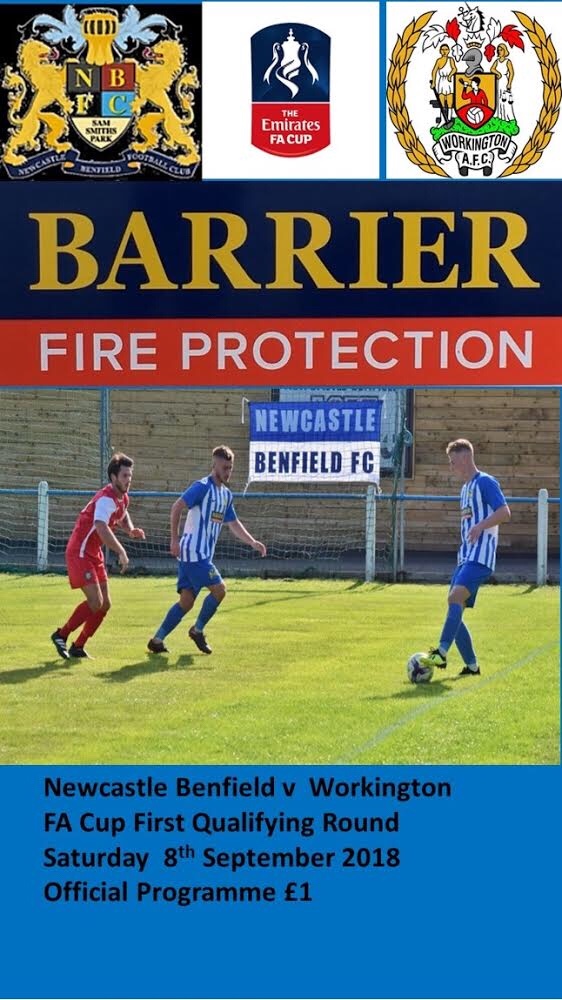 We had a new visitor to the ground yesterday Benfield Benji🦔

Unfortunately he wasn’t a Lucky Mascot but was well cared for by Non League Fan Gary.