It was the third time this season that the Lions had played the Robins with the Lions holding a two nil lead and hoping for a hat trick of wins and the Robins hoping to avoid the embarrassment of a whitewash.

The visitors were sharp from the very start of the match and looked most likely to get the opening goal which nearly came in the 13th minute,it came when a pass out defence found Alex Nisbett who immediately played the ball forward into the  path of Paul Brayson but the Robins keeper Sean McCafferty was alert to the situation and produced a good save diving at the feet of the Benfield striker.

A minute later and the visitors took the lead, a ball to Jake Orrell 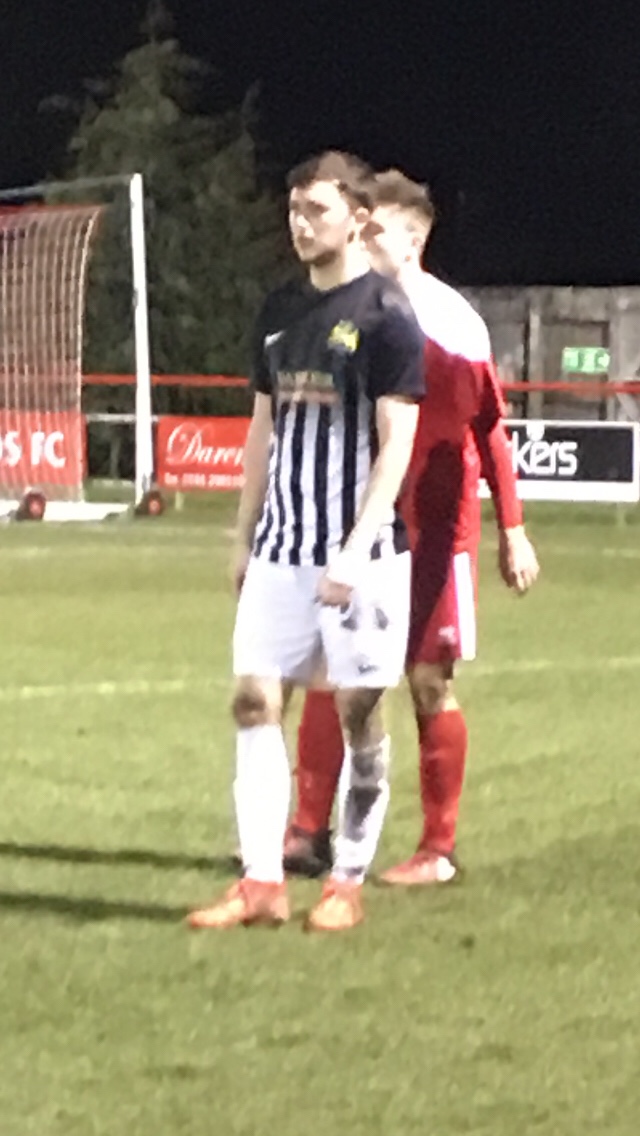 and with a delightful touch he diverted the ball into the net making the score 1-0 to Newcastle Benfield.

Although Benfield were well on top and having great success in an attacking sense down the right flank with Rhys Evans,Jake Orrell and Elliott Forbes causing all types of problems to the North Shields defence, it was the home team however who in the 22nd minute were next on the score sheet. A good move involving Dean Holmes and Dan Wilson saw the latter have his shot blocked for a corner, from the corner kick the ball was half cleared by the Benfield defence but it fell to  the  feet of BEN HARMISON who wasted no time in lashing the ball into the Benfield net making the scoreline 1-1.

The 26th minute, as early as the match was, probably saw the the best pass of the game and was unlikely to be bettered over the full ninety minutes, Jack Devlin was far out on the right wing and after gaining possession of the ball out on the right wing he produced a brilliant fourty yard cross field ball straight into the stride of ace goalscorer BRAYSON 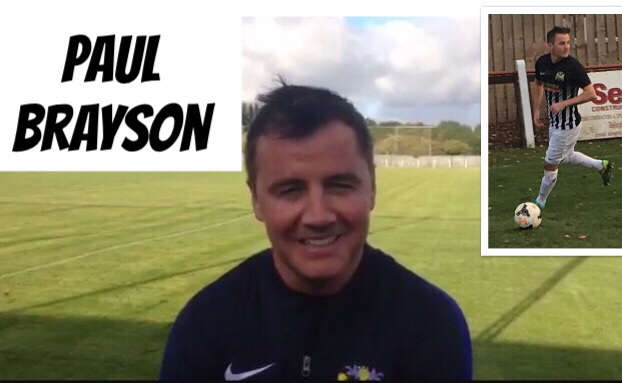 who had the easy task of rolling the ball past a static Sean McCafferty making the score 2-1 to Newcastle Benfield.

The visitors were well on top at this stage with every Benfield player putting in a fine shift but they nearly fell to a sucker punch in the 39th minute, after strong play by Dean Holmes saw his right foot cross give goal scorer Ben Harmison a chance to add another goal to his tally but his shot went just wide of the upright and out for a goal kick.

Nothing of any significance occurred in the next five minutes with Newcastle Benfield going in at halftime leading 2-1.

Although a goal down North Shields were by no means out of the game and for the first nineteen minutes of the second half it was even steven. Things changed in the 20th minute when Newcastle Benfield got a third goal, a corner out on the left wing was only half cleared to the edge of the  North Shields penalty area falling to the feet of JAKE ORRELL 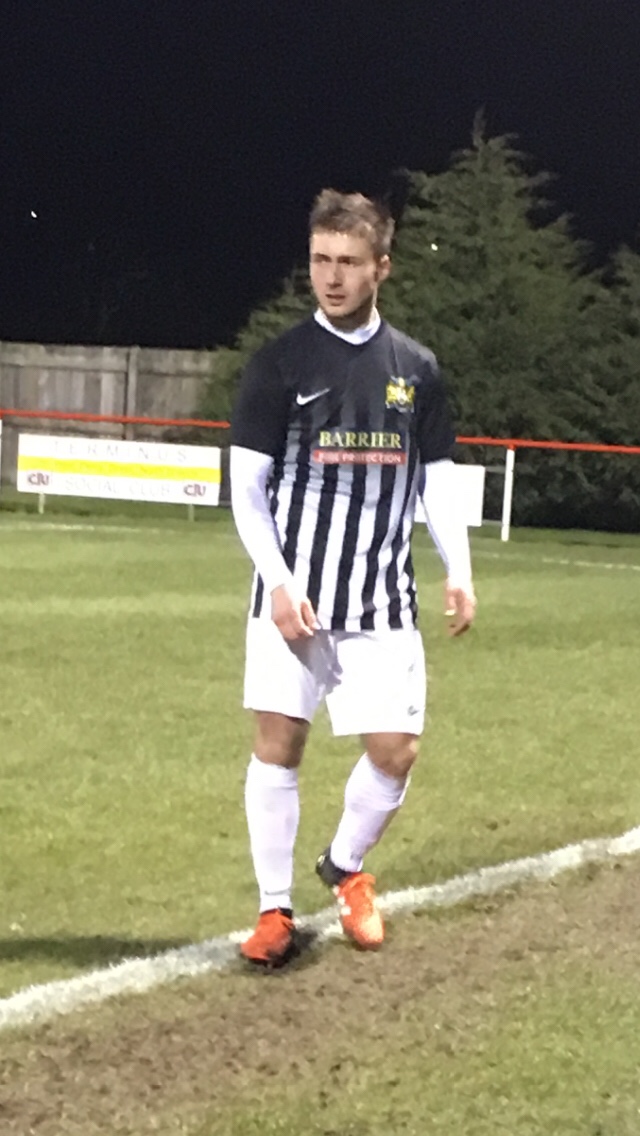 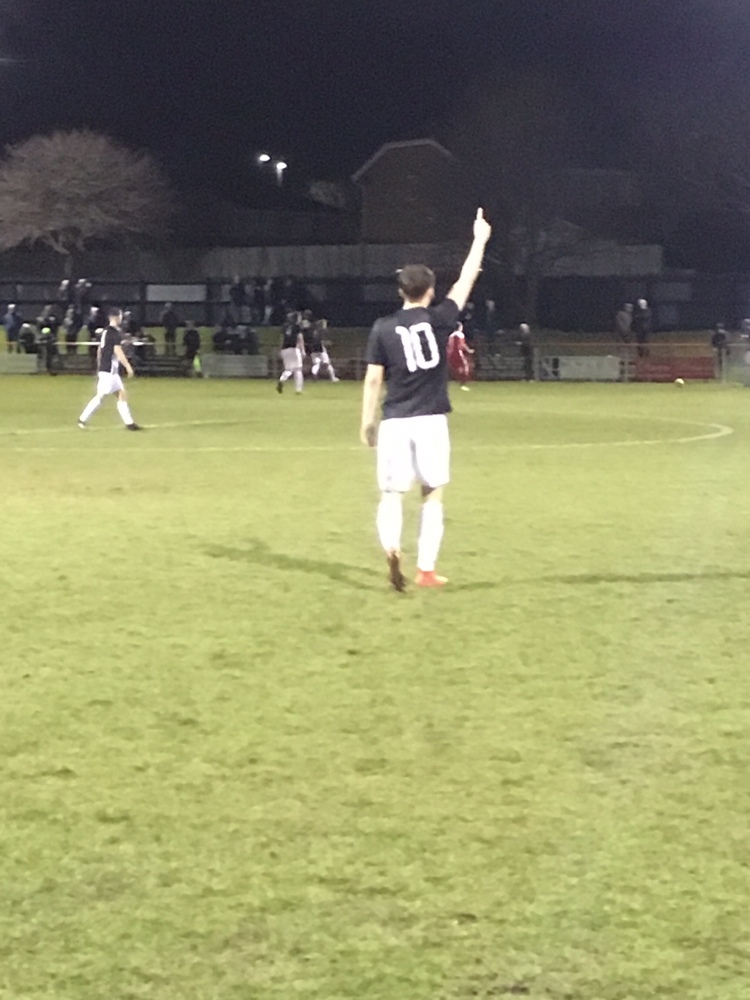 The Robins hadn’t offered a major attacking threat with keeper Andrew Grainger having to make comfortable bread & butter saves only.

This all changed with five minutes of the game to play,a thru ball saw a free kick given to Shields, a foul just outside the Benfield penalty area,from the dead ball kick which was only half cleared the ball fell to goal scorer BEN HARMISON  who swivelled to crash the ball into the Benfield net for his and his teams second goal making it 2-3.

More drama was to follow as in the 89th minute Benfield squandered their two goal advantage, after a foul on Harmison by Lewis Scorgie the referee awarded the home team a penalty.

Up stepped the player who had been fouled in the shape of BEN HARMISON and he comfortably converted the spot kick making the score 3-3 in the 89th minute and his own personal hat trick.

Surely nothing else could happen in this pulsating match or so the crowd thought but with five  minutes of added on time being played a goal was scored in the 94th minute of the game.

Newcastle Benfield were awarded a corner, from the dead ball kick the ball bobbled about in the Shields penalty area before falling at the feet of SCOTT shock McCARTHY

to Newcastle Benfield and a hat trick of  victories.

MAN OF THE  MATCH; Although every player did well in an exciting game the man of  the match

Absolutely delighted with the win. As a manager my team showed me everything tonight attitude, desire and against a very good North Shields team we controlled the game. We will enjoy the win but won’t get carried away onto the next game 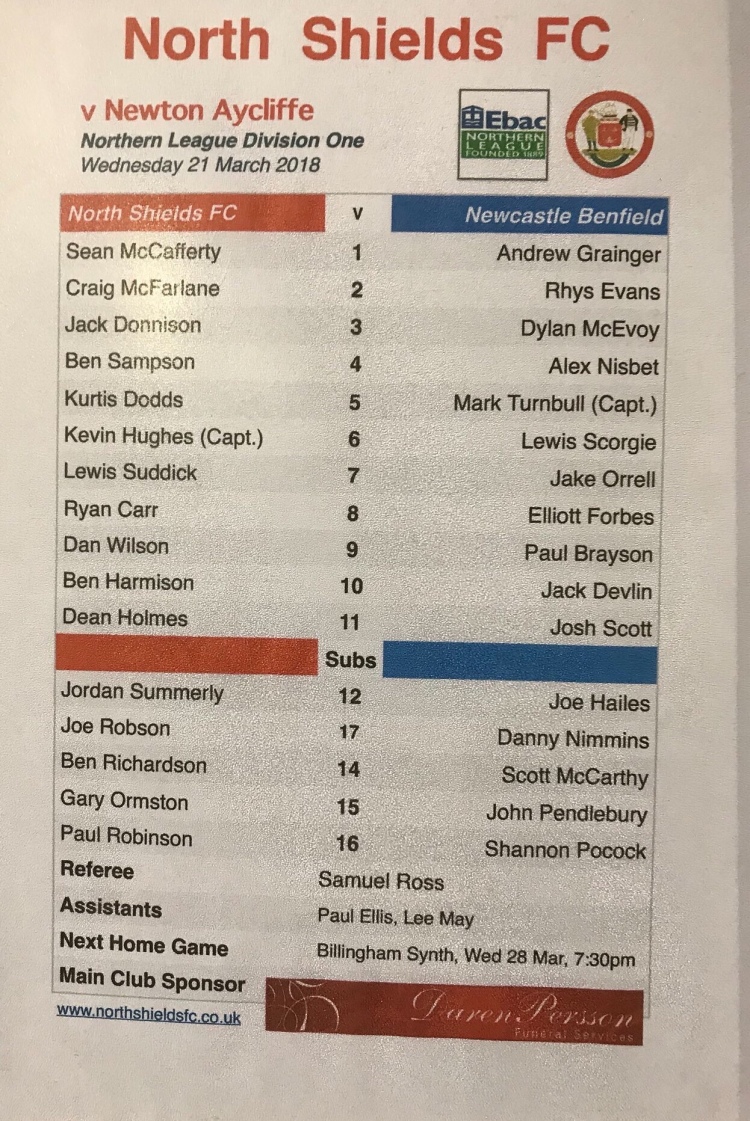 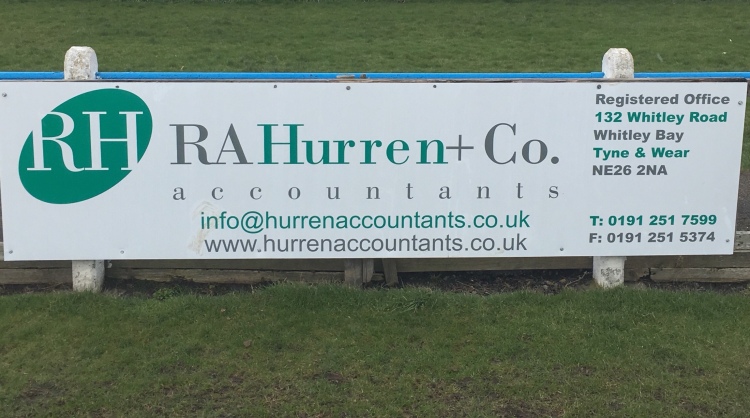